It appears sportsbooks can still cash in on Conor McGregor fights, as the rapidly declining fighter was the popular betting pick at UFC 264 this past weekend.

DraftKings Sportsbook, the official gambling partner of the UFC, didn’t have quite as good a night as rival shops, as it reported 52% of its handle on McGregor.

William Hill in New Jersey took the largest reported bet on McGregor, $236,000 on him at +110, according to The Action Network. One of the largest bets reported on Poirier was $130,000 on the Louisianian at -130 at the Aria casino in Las Vegas, an MGM property.

William Hill also took a reported $52,500 bet on Poirier at -105. Floyd Mayweather, one of the greatest boxers of all-time, posted a screen shot of his $50,000 winning wager on Poirier at -140. Apparently he doesn’t shop around for the best price. Mayweather made the bet at a casino in Downtown Las Vegas.

The trilogy fight offered McGregor at an appetizing discount to some of his biggest fans, as he was around -300 for their sequel in January. Perhaps the turnaround was a bit too soon to make the necessary adjustments. McGregor was clearly losing Saturday before breaking his leg.

McGregor-Poirier 3 was a near pick’em, but it was, on the whole, a huge event for betting favorites. The only underdog to win was Gilbert Burns, at top welterweight contender, at around +140 in his co-main event match with Stephen “Wonderboy” Thompson.

Burns’ decision win was likely a nice result for books as well, as anecdotally many in MMA media were saying it was a great spot for Wonderboy. One whale agreed. According to Darren Rovell at The Action Network, someone at BetMGM bet $400,000 on Thompson to beat Burns by decision. The wager would have paid out $1 million in total. While that was considered the most likely outcome, that prop bet price left much to be desired. Hindsight is 20/20, though.

Burns by decision was widely considered the least likely outcome for the fight, worse than his odds for sub or TKO/KO.

As for over/under bets, which sportsbooks offer for the halfway point of every fight, whether it be three rounds or five, the results were 6-6. Half the fights went over and half went under. Betting on the length of a fight can sometimes offer good value even when you aren’t sure who is going to get their hand raised.

Five of the 12 fights went to the judges. 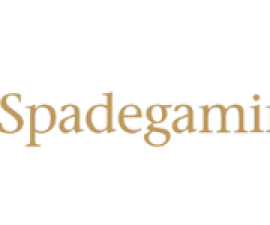 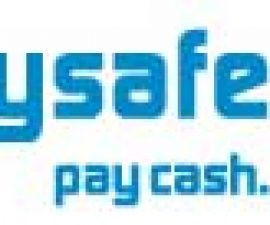